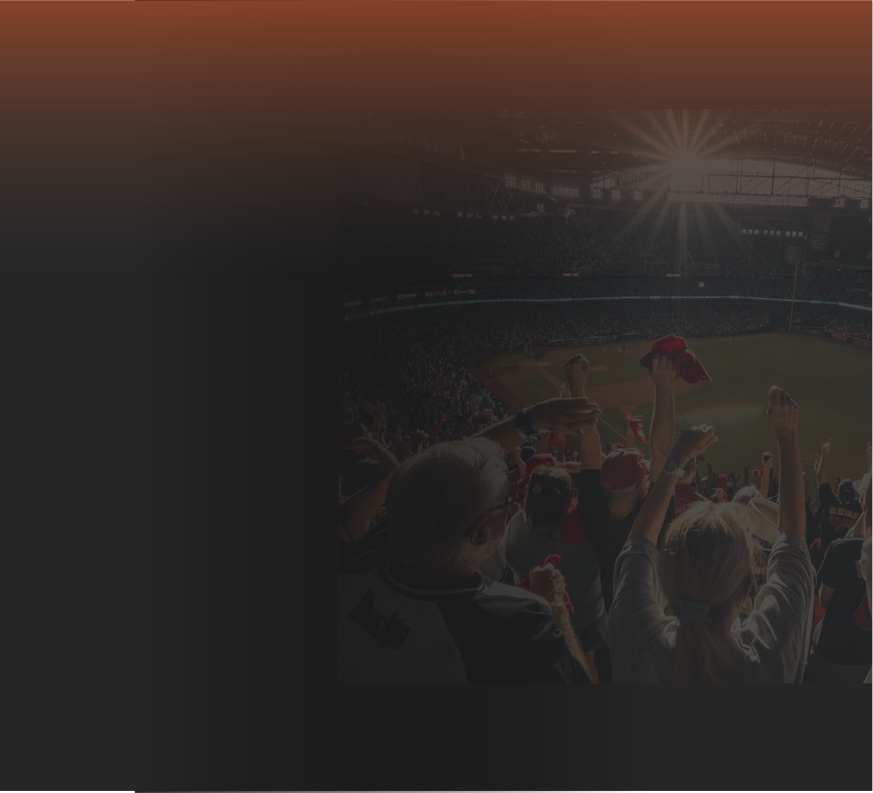 Carrying With Us The Spirit of The Rhinos Strong • United • Proud

This year Pokhara Rhinos have a strategy for all departments of the game. Bowling, Batting, Fielding by hiring some of the top coaches from the nation. To overlook their work & help them progress, Mr.Umesh Patwal is serving as the head coach. Mr Patwal is a very sought after coach in the cricketing world who has previously worked as the national coach of Nepal & as a batting coach of Afghanistan.

So with all these experts Pokhara Rhinos along with its strategizing team is bound to play some competitive cricket. The brand of cricket Pokhara Rhinos will display this year will certainly raise the bar for its opponents to put in that extra effort to make the game more ambitious & interesting.

This season, Pokhara Rhinos are celebrating unity of humanity, respect for sports, and coming together in times of the pandemic. Pokhara Rhinos feels gratified towards being part of the tournament that has brought in light a sport that somehow was about to disappear amidst the chaos of the pandemic. To make such an event happen especially in a country like Nepal was a challenge in the beginning but the challenges were equally met with team work & passion for the game.

Sports go beyond physical activity – they have a positive impact on the emotional and psychological well-being, instill beneficial values, and accordingly prepare an individual to brace challenges effectively. Thus, came J4 Sports into being – a unique and progressive initiative by Shanker Group to promote sports in Nepal.

With a tagline of ‘Keep Playing’, J4 Sports envisions to promote sports within all sections of Nepal, thus is working towards building a ‘network of sports clubs in and outside the country’.

As a part of our CSR, J4 sports is reaching out to many rehabilitation centers to promote and instill the value of sports within the youth, in the hopes the younger generation will ‘choose sports over drugs’.

J4 Sports endeavors to build an active nation – a nation that encourages all sporting activities. We, via our team ‘Pokhara Rhinos’ and many other educative programs and initiatives impart the value and positive aspects of sports, thus encourage all to adopt sports – to keep one physically active, increase ability to address problems, and espouse a ‘positive outlook to life’

The pride of J4 Sports, Pokhara Rhinos is a 15 member professional cricket team comprising national and international, acclaimed and rising stars. The team is owned by Mr. Shahil Agrawal (Jagdamba Sports Private Limited), who himself is very passionate about cricket. The project is being spearheaded by Mrs. Deepa Agrawal, spouse of Mr. Shahil Agrawal, who shares his enthusiasm in sports. Mrs. Deepa Agrawal has been successful in effectively managing the team, keeping the morale high amongst players, and generating a positive appraisal of the team within the nation.